In the uprising against the Caliphate in Khorasan, Muhammad Mahroogh was martyred and His body was burned down. For this reason, he became known as the “burned-out”. 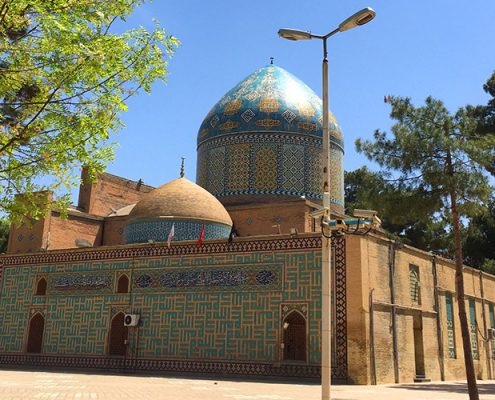 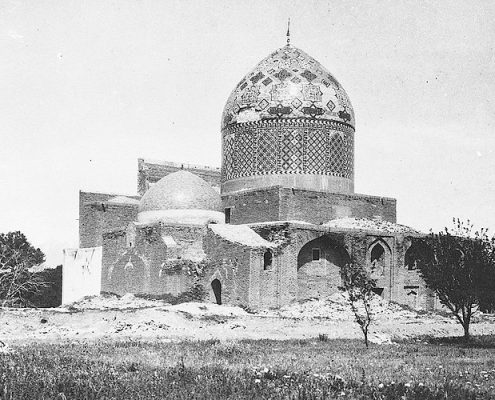 The tomb of Mohammad Mahroogh and Abraham are located in a large and beautiful garden near the tomb of Hakim Omar Khayyam Neyshaburi, located four kilometers south-east of Neyshabur.

Some archaeologists believe that Ivan of Emamzadeh Mahroogh is the best Iranian tiling in Iran after the Sheikh Lotfollah Mosque in Esfehan. The tomb is known for its tiled dome and high porch as one of the most beautiful historical buildings in the 16th century.

Why is Neyshabur called Neyshabur?